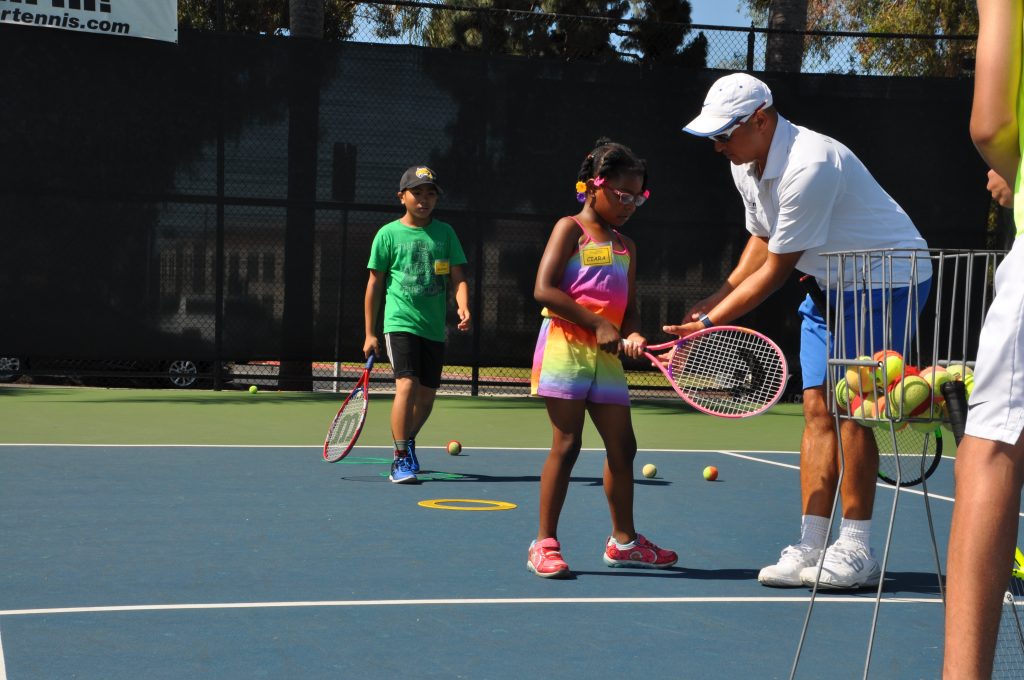 Valter Paiva is founder and director of the Valter Paiva Tennis Academy in Long Beach, CA. He is also the Head Pro at the Billie Jean King Tennis Center, where his Academy is located. Valter has over 25 years of experience in player development, including 8 years in Sao Paulo, Brazil.

Valter started his coaching career at the age of 15 in his home country of Brazil. He gained invaluable experience at various academies including the prestigious Sociedade Harmonia de Tennis and Club Athletico Indiano in Sao Paulo, Brazil. During his early years of coaching, Valter won the Junior Brazilian National Championship back-to-back years. His talents as both a tennis player and a tennis coach were recognized and he earned a full tennis scholarship to Hampton University, a NCAA Division 1 school in the state of Virginia. During his college tennis career Valter was voted Player of the year three times in the Mid-Eastern Athletic Conference. In addition to being a successful athlete at Hampton University, Valter helped the men’s and women’s tennis teams by designing workout programs and training routines to improve the athletic performance of the players. In 2005 Valter graduated with a Bachelor’s of Science in Marketing, specializing in Professional Tennis Management.

Following college, Valter made his way to Southern California. He coached and organized tennis clinics at Regional Parks, La Habra Tennis Center, and Anaheim Tennis Center before opening the Valter Paiva Tennis Academy at Billie Jean King Tennis Center in 2007. Through his Academy, private lessons, and clinics, Valter has coached hundreds of tennis players. His vast tennis knowledge and international experience have helped him mold the games of many prominent Southern California Junior players throughout the years.